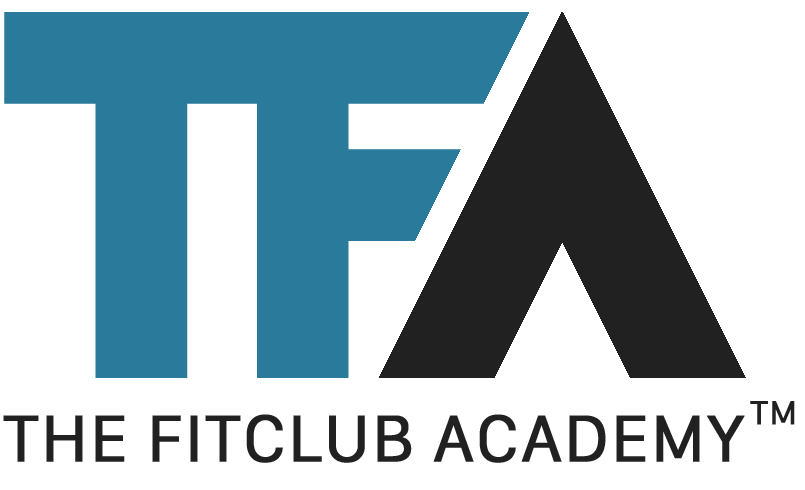 The Human body adapts to the demands imposed through this syndrome, this is divided into 3 phases:

Overload
The Overload Principle is considered to be one of the most important concepts in exercise. In simple terms, for participants to see continued adaptations in their exercise program, the exercise professional must gradually increase intensity of the given exercise. This may be achieved by using the F.I.T.T.E principle.

Participants should overload their exercise program to avoid plateaus and may safely increase intensity at bouts of 10% intensity.

Periodisation
The planned changes of acute variables in an exercise program which are over a designated period of time are known as periodisation. The most important aspect of periodisation is to prevent exhaustion through overtraining. periodisation may be applied weekly in classes to ensure participants do the same exercises over and over, and may also prevent overtraining.

By Utilising Overload Principle and General Adaptation Syndrome while periodising a program, a user may benefit by constantly adapting to new stimulus and not reaching a plateau, where adaptations halt.

Eg: In a strength training program, Every week may count as a Microcycle, Every Month as a Mesocycle and Every 4 Months as a Macrocycle.

F.I.T.T.E
This stands for Frequency, Intensity, Time, Type and Enjoyability. These are the four areas where increases in workload or demand can be made in order to progressively overload the body so it adapts in the desired way.

Frequency means how often an exercise is performed. After any kind of exercise, your body begins a process of repairing and rebuilding stressed tissues. It is important to find the right balance of work and recovery that provides just enough stress for the body to adapt as well as recover for the next session.

Intensity is the amount of effort or work completed in a specific exercise. For example, walking at a conversational pace is low intensity, whereas sprinting for 150 metres is high intensity. In strength training, factors that influence intensity are the weight itself (load), the number of sets and repetitions, the tempo of the repetitions, and whether a level of instability has been added (such as standing on one leg while doing shoulder presses). Once again, just enough intensity to overload without overtraining, injury or burnout is what’s important here.

Time is simply the duration of the exercise session. It is a function of intensity and the type.

Enjoyability refers to how the participant may perceive the activity to be enjoyable or not.

Also known as SAID Principle, this states that the body adapts to the specific demands placed upon it to offer similar physiological changes.

For example, if your goal is simply health and weight management, focus on total body strength, cardio and a healthy diet. For Example: If a cricketer is looking to improve performance, He should include speed, agility and quickness elements in his Workout.

The Reversibility Principle states that athletes lose the effects of training after they stop working out; however, the detraining effects can be reversed when training is resumed. In short, While rest periods are necessary for physical recovery, extended intervals of resting will actually cause an actual reduction in physical fitness. The physiological effects of fitness training diminish over time, causing the body to revert back to its state prior to training.

Detraining starts to occur within a relatively short time period after training ceases. Approximately 10% of strength is lost after 8 weeks of inactivity, but 30-40% of muscular endurance is lost during the same time period. Researchers report athletes usually feel the effects – losses in endurance and conditioning – due to missed workouts in a relative short period of time.

Repetitions (Reps)
The number of times you complete a single exercise before taking a rest or a break. The maximum amount that may be lifted in 1 Repetition is known as 1 Rep Max, i.e: 1RM

Login
Accessing this course requires a login. Please enter your credentials below!
Lost Your Password?